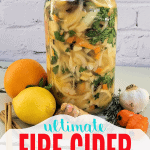 Your mouth, your eyes, and your immunity will definitely feel the burn with this ultimate fire cider immune boosting tonic!

The inspiration behind this fire cider recipe is my great despisal of being sick. It is a combination of several recipes that some of my friends swear by plus it has a few bonus additions to amp it up even more.

About the Fire Cider Ingredients

IMPORTANT: If you read nothing else in this article, at least read this section. It is important because it tells what each things does and what varieties of things to use in some cases.

How to Use Fire Cider

To use this fire cider, take approximately 1 tablespoon every day. When you start to feel under the weather, increase this to about 2 tablespoons twice a day. If you’d like, you can dilute it with water or unsweetened almond milk.

I won’t even bother with giving children’s doses because this stuff seriously BURNS so they will most likely want nothing to do with it. I would stick to elderberry syrup for kiddos. 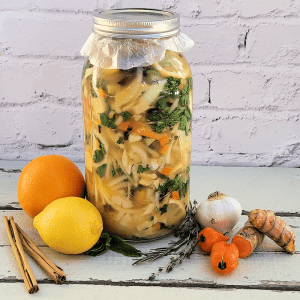 5 from 1 vote
Your mouth, your eyes, and your immunity will definitely feel the burn with this ultimate fire cider immune boosting tonic!
PIN RECIPE SAVE RECIPE GO TO RECIPE BOX PRINT RECIPE 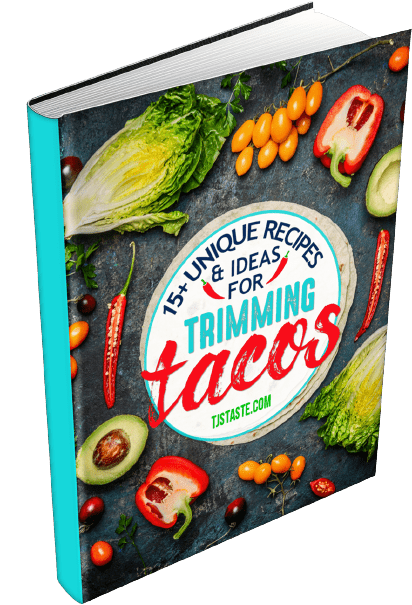 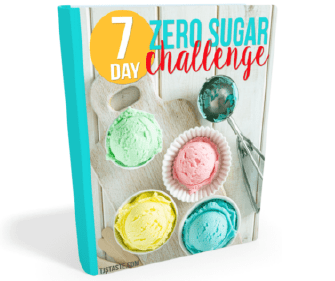