This page may contain affiliate links. Please read my disclosure. 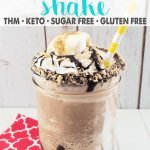 With Starbucks’ S’mores Frappuccino® all the rage once again now that summer is approaching, I have had not one but several of my followers and coaching clients request a Trim Healthy Mama and keto friendly version. So here is that yummy low carb, sugar free shake!

One important thing to note about the marshmallow flavoring is that just the right amount tastes like there are marshmallows present in this yummy shake. But, too much and it can taste bitter or even have a kind of alcohol-y taste. So be careful not to go overboard with it! I also cannot vouch for how any other marshmallow flavoring besides Olive Nation’s might taste in it as the Olive Nation one is the only I’ve used.

If you prefer, you can mix the marshmallow flavoring in while making the chocolate-mocha portion of the shake. This will still infuse the flavor of marshmallows without having to mix it in the whipped cream.

All the S’mores Elements

Just like its sugar laden inspiration, this low carb s’mores mocha shake embraces all the elements of s’mores–marshmallows, chocolate, and graham crackers! Then coffee is added to the mix to make it even better.

One optional thing you can do with this shake is top it off with none other than a perfect, fluffy, sweet marshmallow! The Trim Healthy Mama cookbook has a recipe for sugar free marshmallows in it or you can my own homemade sugar free marshmallows. When I use a homemade marshmallow for this recipe, I also like to toast it a bit using a torch (I use my husband’s shop torch, but a simple creme brulee torch will work equally as well).

Feel free to switch things up with this shake. Experiment with caramel flavoring, caramel sauce, hazelnut extract, peanut butter flavoring, and more! Whatever sounds good. You can also omit the coffee extract or the coffee ice cubes to make just a s’mores shake which is typically tastier for the kids! 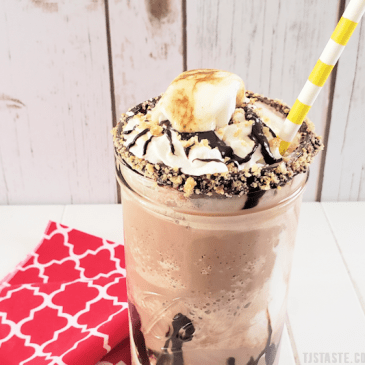 For the Marshmallow Cream

When I make this for my kids, I omit the coffee element (the coffee extract or the coffee ice cubes) because they don’t like it. If you would like to omit it too, go for it; the resulting shake is a delicious S’mores Chocolate Shake (not a mocha one).

Nutrition facts are approximate and may vary based on specific brand of ingredients used. 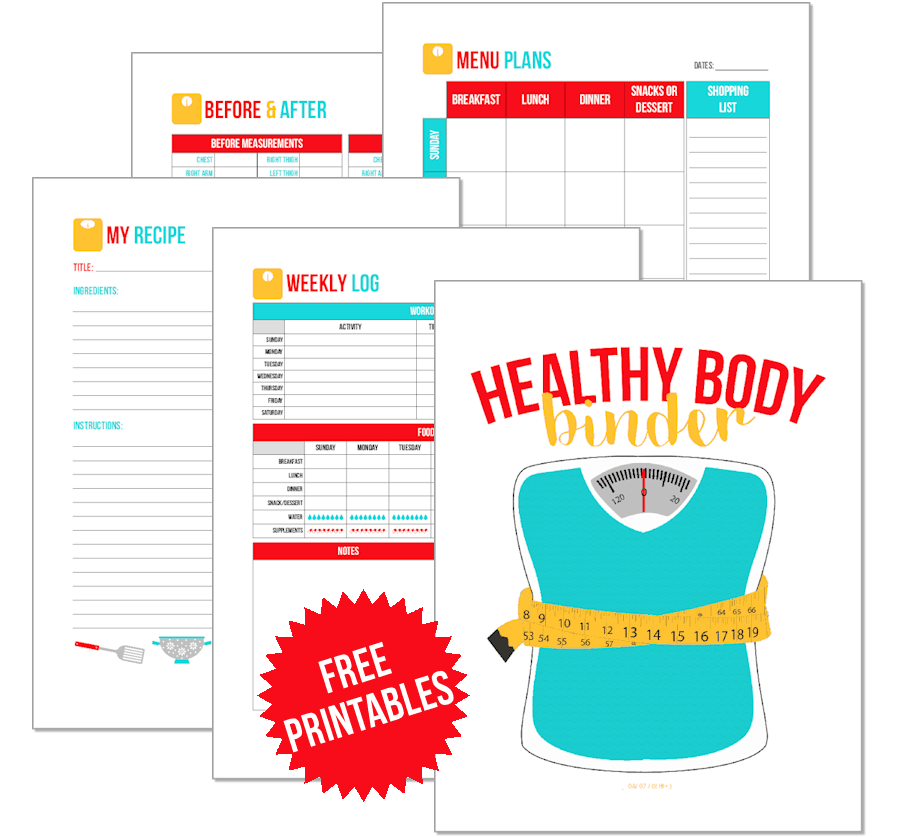 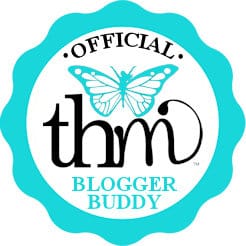 TJ is a former professional chef who once worked at Focus on the Family, cooked for Tim Tebow, and now lives as a SAHM and THM Certified Lifestyle Coach.

Sign up for our newsletter TJ's Thymes and receive our FREE printable Healthy Body Binder printables!
We use sugar free cookies on this website to ensure you get the best experience. Learn More